The angry brain in focus – Tips for handling anger effectively 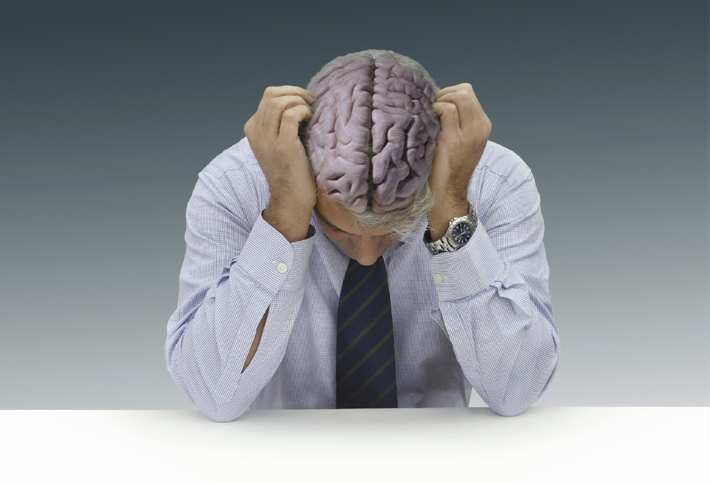 The angry brain in focus – Tips for handling anger effectively

“One little thing is enough, and he becomes dangerously mad. As if I should live beside a time-bomb, he can explode any time. And when it happens, he starts to follow me everywhere in the flat, and he is just shouting, and working himself up even more.” – a woman client is complaining, who is suffering from her partners angry outbursts. But this could also reported by a man, who cannot deal with his quarreling partner. The described behavior is called auto-catalyses, which happens when anger triggers itself even more. You exactly know this phenomenon, right? 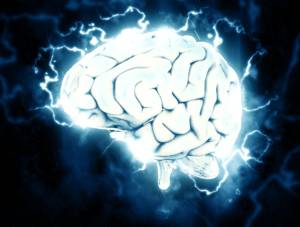 Whats’s happening in your body when you are angry? Inside your brain, neurotransmitter chemicals known as catecholamines are released causing you to experience a burst of energy lasting up to several minutes. This burst of energy is behind the common angry desire to take immediate protective action. At the same time your heart rate accelerates, your blood pressure rises, and your rate of breathing increases.  Your attention narrows and becomes locked onto the target of your anger. Your whole body is ready for the so-called “fight or flight” response. Those men who are most likely to try to dominate in a social situation, are likely to have higher testosterone levels than their peers, new data show. Testosterone makes one feel strong, and is it difficult to stop, when anger is growing. The same lingering arousal that keeps us primed for more anger also can interfere with our ability to clearly remember details of our angry outburst. Arousal is vital for efficient remembering. High levels of arousal – such as are present when we are angry – significantly decrease your ability to concentrate. This is why it is difficult to remember details of really explosive arguments.

Adrenaline – along with norepinephrine – is largely responsible for the immediate reactions when we feel stressed. Commonly known as the fight or flight hormone, it is produced by the adrenal glands after receiving a message from the brain that a stressful situation has presented itself. When people feel anxious, the body is secreting stress hormones, and if anything gets in the way, they may get angry and frustrated and snap easily at people. Cronic stress increases the level of adrenaline in the blood, therefore we become more irritable, the anger threshold becomes very low, and we get angry easily, even without reason.

Within the limbic system there is a structure called the amygdala, a storehouse for emotional memories. It is also the area of the brain responsible for our “fight or flight” reactions, our natural survival instincts. If the incoming data triggers emotional charge, the amygdala can override the cortex, which means the data will be sent to the limbic system causing the person to react using the lower part of the brain. The amygdala goes into action without much regard for the consequences. The impact of this hormonal flush last for several minutes during which time the person is usually out of control. An additional longer-lasting hormone is also released, and its impact can last for several hours to several days. How good do you know yourself? How much time do you need to be able to calm down?

The primary job of the frontal lobe or logical brain is to take in and determine how to use information that is located elsewhere in the brain. The frontal lobe carries out higher mental processes, such as thinking, decision making, and planning. When it is online and working it can help keep our emotions under control. But when we are angry we may slip into primitive thinking, our frontal lobe goes offline. 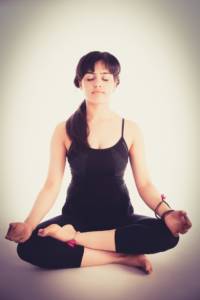 Relaxation and breathing techniques are effective tools to be able to overcome angry feelings. These methods will help you to calm down the high arousal level in the body and the overworking amygdala as well. Here you can read some tips that will help:

Use special relaxation and breathing techniques!

Decrease the intake of caffeine and nicotine! Change your lifestyle!

Imagine an anger thermometer, and check the intensity of your angry feelings on a scale of 1-10. If you reach level 5, step out the situation as soon as possible. If you are close to level 7, be aware, that it will be almost impossible to avoid angry outburst.

If you have conflicts in your relationship with your lifepartner, have a deal to use a signal in dangerous situations, that will help both of you to withdraw. If somebody is showing the signal, the partner shall accept not to keep up quarreling, because of strong emotions it is hard to remain conscious, and it not the wright time to discuss what really matters.

Be aware of your angry thoughts! Help yourself with a calming inner monologue.

Start to wright an anger diary! Wright down what makes you feel angry, and what are the returning conflict situations in your life! Make a plan how to solve the problem!

Do you have your effective methods to overcome angry feelings? Share with us your own techniques!

The angry brain in focus - Tips for handling anger effectively

You can login using your social profile
Problem with login?